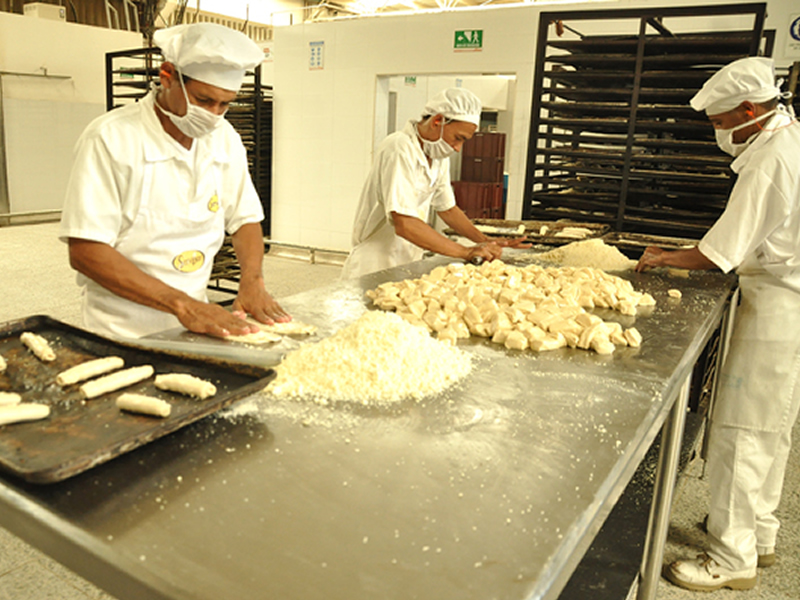 This company made in Valledupar was born in 1970, when Antonio María Sandoval Amaya and his wife Graciela León arrived with the desire to contribute something new to the city, something that was not available at that time.

This is how this Santander couple created a bakery on Calle 17 with Carrera 9, in the center of Valledupar, always with their mission to become a large company; “Servipan was born as a mustard seed, which little by little grew and has been conformed into a tree,” said Carlos Landazábal, assistant manager.

The bakery that gradually expanded, began its work always thinking about quality and in order to found a company that would generate employment for the inhabitants of Valledupar; Thanks to the dedication of Antonio and his wife, the company achieved great success and grew, with the need to bring its products to other consumers. The routes expanded to all corners of the capital of Cesar, and then to the seven departments of the north coast of Colombia. Https://da0097ad356d87ac802cf15bbe43bd89.safeframe.googlesyndication.com/safeframe/1-0-37/html/container .html

According to Landazábal, Servipan has been characterized by the quality and flavor of the products, which has made the company part of the homes of Valledupar and the entire Coast; Likewise, they have managed to work hand in hand with large chain stores, allowing them to enter other cities in the country, such as Bogotá, Medellín and Cali.

This company that was born as a family business has been maintained for so many years, with love and respect for work. According to Martha Sandoval, daughter of the founders, when the family works with the desire to serve, progress and stay within the market, the goals that guarantee the existence of a company are achieved.

“Don Antonio started his business idea only with breads, and later we ventured into the line of toasts, biscuits, and snacks such as rosquitas, kisses, which are products made with cheese,” explained the Assistant Manager.

Similarly, he explained that consistency in distribution has been part of the success they have achieved as a company; “We are constant, and although we have unfair competition, Servipan is the only company on the Coast that is certified and that complies with all government requirements,” said Landazábal.

The official said that year after year they have worked for the fulfillment of the mission and vision that Don Antonio Sandoval and his wife proposed, in all the points that have been had, which has allowed the extension and the incursion of new projects according to the demands of the economy.

Just as Servipan grew in the variety of products, it also did so in infrastructure and personnel; Today the company located in the Panama neighborhood of Valledupar has 208 people at its service. “We are a company that generates development and employment, the main plant is in Valledupar and from here the distribution is made to the points of the other departments. In the same way, we want everyone to know that soon we will be opening a new plant in Barranquilla, which will allow greater growth in the market, ”said Carlos Landazábal.

In order to stay in service, Servipan cares about continuous improvement, “we have implemented records and infrastructure controls; the next expansion that the company has in mind is to take over the domestic market, not in the bread line but in snacks and biscuits ”, concluded the Assistant Manager, who said that the most important thing is the experience that is being acquired because in this way growth and progress are observed that are a sign of constant work. 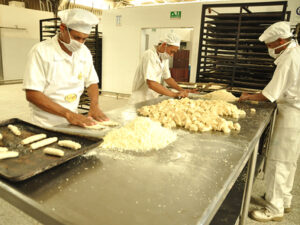 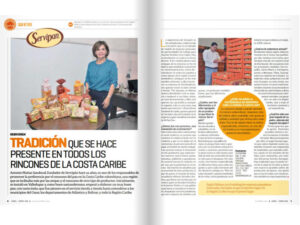 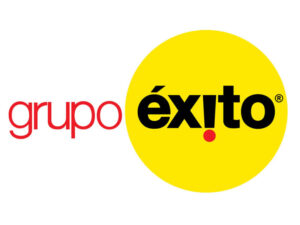